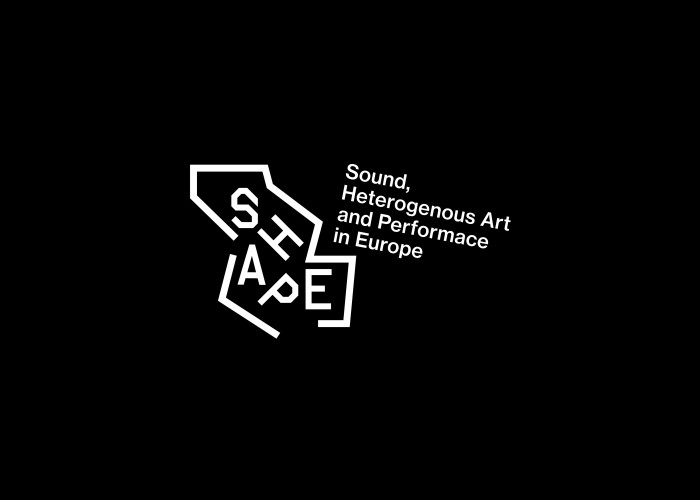 SHAPE’s closing showcases of 2015 in November

Several showcases in November will be this year’s closing activities for SHAPE, the Creative Europe supported platform for innovative music and audiovisual art which unites 16 festivals from the ICAS network. Each year, they collectively choose 48 artists, and, subsequently, each festival presents at least 9 of these projects. These six events will be the last to feature artists from the SHAPE roster of 2015, and December will see the involved festivals working on a new list of 48 projects to participate in the showcases of the next year.

SHAPE’s closing showcases of 2015 in November

November will be kicked off by Berlin’s CTM, the very festival which organized the first ever SHAPE showcase this January. Continuing their collaboration with Ableton, they will present Lorenzo Senni alongside Tim Hecker and Holly Herndon at HKW (November 1). That, however, will be only of whole three SHAPE events by CTM this month: on the following day (November 2), works of German composer Jakob Ullmann – SHAPE’s sole ambassador of contemporary composition (a radically quiet one, at that) – will be performed alongside pieces by Ernstalbrecht Stiebler at Heimathafen Neukölln.

The chain of SHAPE showcases will be continued in Paris by Némo, the International Biennial of Digital Arts, which, having started on October 1st, will keep going until the beginning of next year, bringing performances and exhibitions by Assimilation Process, Marco Donnarumma and Olivier Ratsi.

SHAPE is also especially glad to announce that its youngest member festival – Schiev in Brussels – is having its very first edition on November 5 – 8. Positioning itself as a “simple music festival that offers a broad vision of avant-garde pop music to the widest possible audience”, the festival offers a varied and vital four-day programme, including many SHAPE acts: Plapla Pinky, Zamilska, Aisha Devi, Borusiade, Gábor Lázár, Ketev and Mondkopf’s new Autrenoir project will all have the honour to play on the very first Schiev stage.

Finally – and symbolically – SHAPE’s first year will be concluded by the very festival which opened it in January. On November 26, CTM will be presenting Robert Henke’s audiovisual laser show „Lumière II” at the Volksbühne theater, and have chosen SHAPE’s dark techno producer Ketev as the opening act.

Keep following SHAPE’s homepage and social media for the announcement of the 2016 SHAPE artist roster! Meanwhile, the latest episode of our monthly show on London’s Resonance FM is now streaming online: http://shapeplatform.eu/listen-to-the-latest-shape-radio-show-on-resonance-fm/

The SHAPE platform is a three-year initiative, co-funded by the Creative Europe programme of the European Union.

To find out more details and full line-ups of the aforementioned events, please visit http://shapeplatform.eu/events/event/