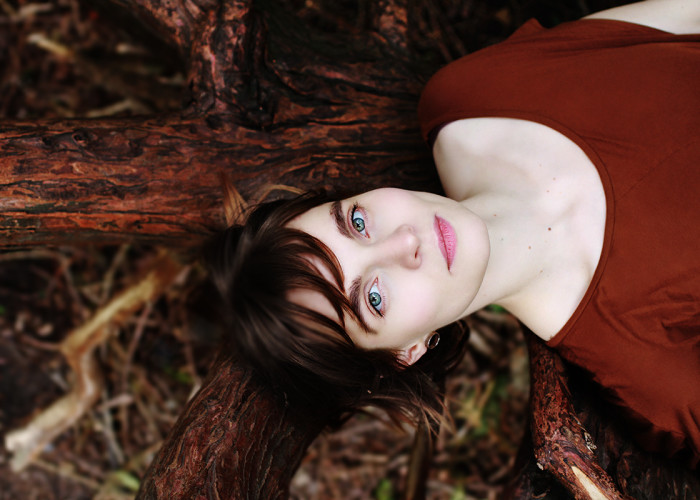 The event is in the 31th graphic Biennal of Graphic Arts Opening weekend program.

The upcoming special summer edition of SONICA Classics is a collaboration with the 31st Biennial of Graphic Arts and powered by SHAPE platform, brings the contemporary classical music artist Hildur Guðnadóttir to Slovenia for the first time. The concert will take place in the atmospheric old town city center, on the Ljubljanica river.

With this event we are announcing the Arcade Gallery, a new sound gallery on the scenic Ljubljana market, which will revive Plečnik’s arcades with sound compositions composed especially for the arcades. The sound gallery will revive the arcades also during the night and when the market is closed.

Hildur Guðnadóttir (1982) is an Icelandic cello player, composer and singer who has been manifesting herself at the forefront of experimental pop and contemporary music (e.g. with the band múm). In her solo works she draws out a broad spectrum of sounds from her instrument, ranging from intimate simplicity to huge soundscapes. Gudnadóttir began playing cello as a child, entered the Reykjavík Music Academy and then moved on to musical studies/composition and new media at the Iceland Academy of the Arts and Universitat der Kunste in Berlin.

Hildur has composed music for theatre, dance pieces and films. The Icelandic Symphony Orchestra, Icelandic National Theatre, Tate Modern, The British Film Institute, The Royal Swedish Opera in Stockholm and Gothenburg National Theatre are amongst the institutions that have commissioned new works by Hildur. She won Gríman (The Icelandic Theatre Award) in 2011, for her music for King Lear. And 2012 she was nominated for the Robert Prize (Danish Film Award) for her original score for A Hijacking. She is nominated for the Nordic Music Council Prize as composer of the year 2014.

Supported by:
Ljubljana Tourism, Municipality of Ljubljana – Department for Culture and Ministry for Culture of Slovenia

The event is part of SHAPE event series and co-financed by Creative Europe.