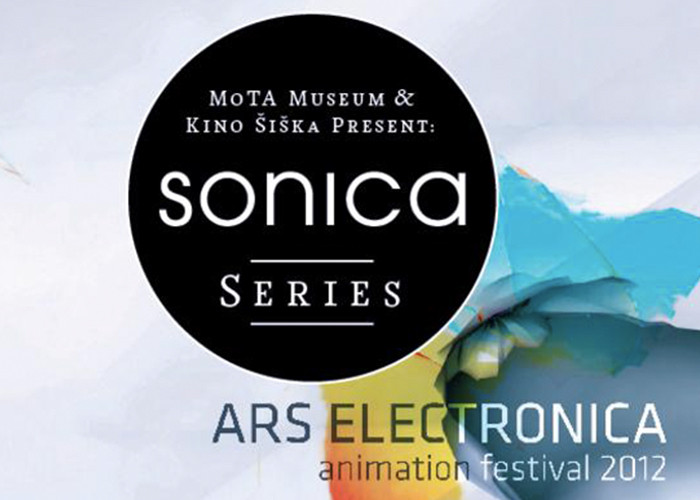 MoTA- Museum of Transitory Art in collaboration with Austrian Cultural Centre presents a selection of digital animation works from a series ABOUT MUSIC, which was part of last year’s edition of Prix Ars Electronica in Linz. We will present 12 works of artists coming from Austria, Australia, Great Britain, Taiwan, Germany, Japan, Canada and Portugal. All of the approaches in this lineup focus on music, each one in its own key. In this screening program we are trying to think about sound through a medium of digital animation which is predominant in contemporary electronic music in the form of audio-visual performances and concerts.

Dieb13 is the performing name of Dieter Kovačič, a Viennese based avant-garde musician.

Billy Roisz is a video artist and electronic musician who is specialized in feedback video and video / sound interaction.

Supported by: Austrian Cultural Forum, Municipality of Ljubljana – department for culture, MIZKŠ With the support of Culture programme of the European Union.

Sonica Series I on RTV SLO