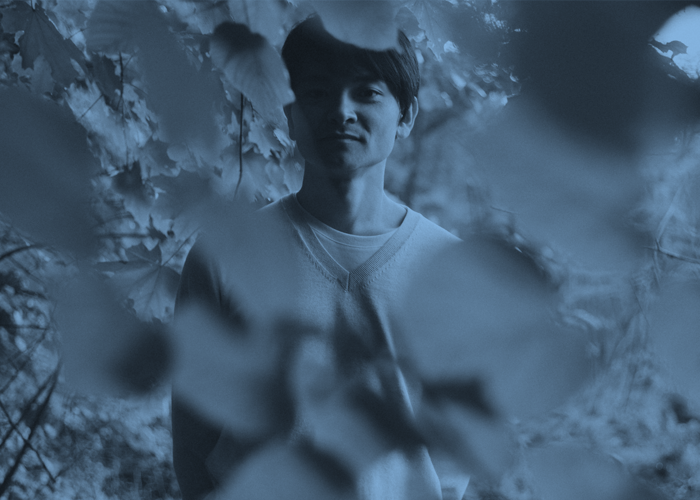 After Lubomyr Melnyk, Piano Days and Nonkeen, Kino Šiška is hosting another Erased Tapes artist in May. Japanese vibraphonist Masayoshi Fujita creates deep sonic landscapes that convey imagery and stories to the listener. This year, he is represented by SHAPE – platform for innovative music, which SONICA festival is also a part of. The Slovenian duo Najoua will perform as a pre-act.

Masayoshi Fujita works as a composer of contemporary experimental music and uses the alias el fog in his electronic solo project, where he combines the vibraphone and analogue/digital electronic sound and textured
noises using diverse experimental methods. His music is inspired by electronic music, jazz, dub, hip hop, classic etc., and the silence and deepness of the fog and the mountains and the gravity within. His first album “Reverberate Slowly” was released on Moteer Records (UK) in 2007, and reissued on Flau Records (JP) in 2012, where he also released his second album “Rebuilding Vibes” in 2009.

Masayoshi is a vibraphonist and composer based in Berlin. He first learned how to play the drums, followed by extensive vibraphone training to craft and play his own compositions. Determined not to stick to traditional vibraphone styles or techniques and theory of composition, he seeks his own vibraphone  sound and its new possibilities. Masayoshi also prepares his instrument with strings of bead, strips of foil and similar objects. The resulting sounds, akin to distortions, help expand the vibraphone spectrum without eroding the instrument’s intrinsic character or abandoning it altogether. His music evokes images, atmospheres, scenery and stories — tropes that have accumulated in himself. At the same time he dives into the unexplored beauty of the vibraphone, and pursues the charm of the instrumentation and the music itself. His recent collaboration with German electronic musician Jan Jelinek received a lot of attention from experimental music fans around the world. Besides from music, he’s also interested in drawing (his series of drawings is simply called Wood Prints) and actively contributes to his blog. 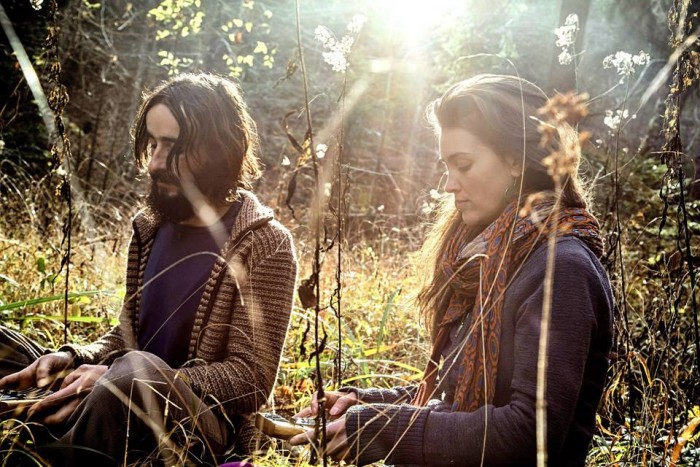 Duo Najoua is a music project of Ana Kravanja and Samo Kutin. They produce instrumental music for 13 kalimbas. Although the kalimba is traditionally an African instrument, Najoua uses instruments which were handcrafted in Slovenia. Their compositions are expressively dynamic and original, combining rhythmical and melodious variations that have sprung up from their improvisations. From repetitive to trance inducing compositions their music shifts between playfulness to distortions and rustlings all of which are a result of their experimental approach to the instrument.