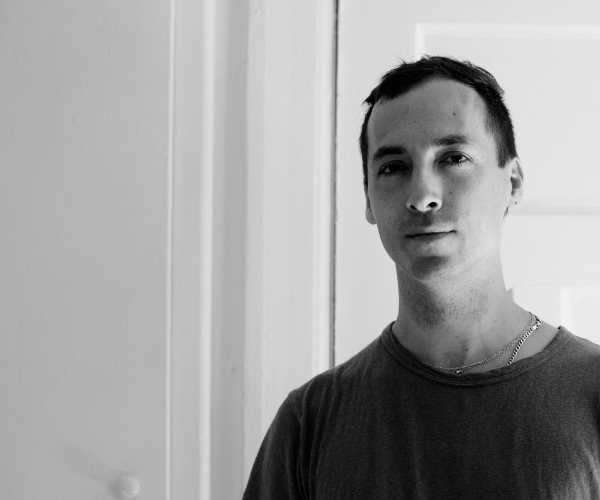 We’ll open this year’s SONICA with Tim Hecker, a special guest who opened the first SONICA festival in Jakopič Gallery. He returns to Ljubljana within his Love Streams tour, where he guides the audience through dense smoke and full darkness, building monumental, gloomy spaces with colour highlights. He fills these spaces with choral singing, pipe organs and wind instruments, which he composed in collaboration with Johann Johannsson. A dark mass of love streams.

Hecker’s performance will be introduced by Christian Kroupa. We’ll hear the exclusive new material from his upcoming album to be released on ASONIC label later this year.

“Like hearing some ancient strain of sacred music corrupted by encryption.” – 4AD

“Tim Hecker belongs to a select camp actively resisting this undertow, this reduction in significance. His albums are personal statements and gestures of devotion. They are attempts to elevate – even with the stage poised to collapse..”
– 4AD

“The music was a soup of drones, and the sound, the visuals, and the space itself blended together in such a way that you felt a little like you were floating in space.” – Pitchfork

Tim Hecker (CAN/US) is a groundbreaking ambiental electronic artist, who started his career in minimal electro with the moniker Jetone. In 2001, he started recording and performing under his own name, and in the same year, he released the album Haunt Me, Haunt Me, Do it Again, which marks the beginning of his explorations in auditory experiences. As much a scientist as a musician, Hecker combines live instrumental recordings with studio manipulations to produce sounds that engage listeners on various levels. 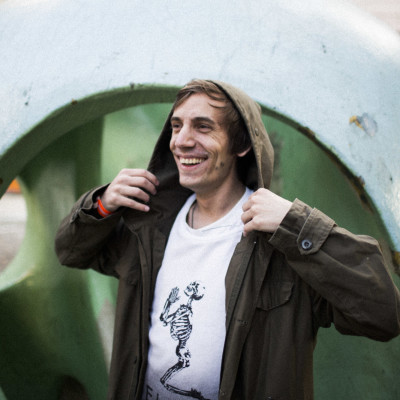 Christian Kroupa (SI) surprised the Slovenian music scene with his original approach to dark ambient music, while he was performing on the Radio Študent’s Club Marathon tour in 2013. In the last years, the Red Bull Music Academy protégé proved his skill and innovation in various electronic genres, performing on different stages (like Sónar in Barcelona or EMAF in Tokyo). He is currently working on a new album, which will mark a return into experimental music and will be presented exclusively at Sonica festival as an intro to Hecker’s performance.