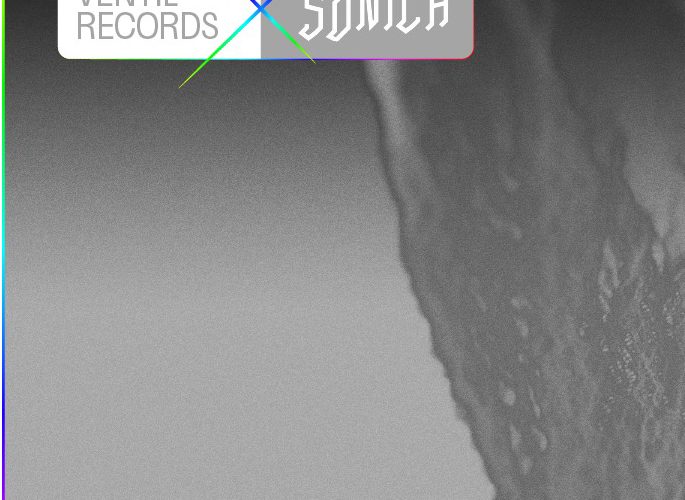 Ventil Records and Sonica Festival collaborated on this very special evening of eclectic and exciting music. The evening could be seen as a pre-event of the Sonica Festival, which took place from 27.9 – 2.10.2021 in Ljubljana. We also celebrated the sixth anniversary of Ventil (and one more birthday).

LIFECUTTER is an electronic / techno / experimental live performance with a dark ambient beat.

LIFECUTTER loves synthesizers, effects pedals, distortions, different types of heavy music and creates music will because it has to. LIFECUTTER is the name for Domen Učakar. The man behind the electronic adventure in front of you is far from a novice in music research. He traveled this route playing bass guitar with many local hardcore punk bands, indie rock derivatives settled in Icarus Down, while the author’s production of electro-pop sensibility was explored in the Neon Spektra project. Here the versatility is obvious, as shown by his collaboration with longtime friend Neven M. Agalma in the still very kicking and screaming noise duo Ontervjabbit. It is the exploration of the various sets of noise in the latter combined with his swallowing of the sound of Warp Records in the 1990s that seems to be the most obvious influence on him. LIFECUTTER’s music is a conscious effort to defer and avoid the usual and established structures of songs, especially those commonly used in songwriting. He uses different types of sound synthesis to create music and the type of stomp is boxes. It stems from the noise scene and transferring this mindset to its electronic music will create its own palette of dark atmospheric tensions, full of energy is a bomb that dilutes the boundary between analog and digitally produced sounds and can find its place in clubs or festival venues. It can flash, break rhythmically, or take you on a movie journey.

“Rouge-ah is definitely a composer with a personal touch, who is well-versed in the electronic world and knows how to get the mood closest to her from all the sounds. From the still unpolished sounds, she knows how to create a fine substance and give it a softer being that suits her creative soul. ”

Urška Preis is a musician, harpist, visual artist and musician from Ljubljana. He is part of the music duo II / III, which you were able to catch at MENT last year, and the fluid band Zhlehtet, with which he released two albums last year, and is soloing under the pseudonym rouge-ah. With her album “bare” she made her debut in 2018 with Kamizdat, which last year released one of the most important compilations of domestic electronic and experimental authors of recent years entitled “Access Frame: Equity”. For her rouge-ah contributed stacks will threads. He is currently designing the music program of the Red Dawn Festival and preparing music shows and contributions for Radio Študent, ARS – 3rd program of Radio Slovenia and Odzven.