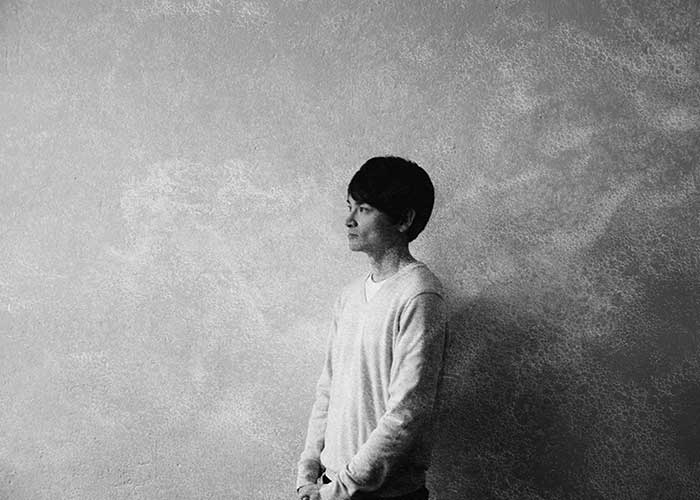 Plečnik’s arcades at the Ljubljana market

Join us at the main market in Ljubljana on Tuesday, 11 April at 7 pm, for the opening of a new sound gallery, the Arcade Gallery. The first composition, titled Afterglow, was created by the Japanese vibraphonist Masayoshi Fujita during his residency at MoTA. The composition was inspired by Prešeren’s poem The Waterman.

Mrs. Mateja Demšič, head of culture department at the Municipality of Ljubljana, will open the event, followed by a concert by Samo Kutin playing the Hungarian medieval isntrument hurdy gurdy.

We’re opening a new sound gallery under the arcades of the scenic Ljubljana market. Located in the first arcade between the fish market and the first loge, the gallery is an eight channel installation that allows for spatial listening while strolling under the arcades.

We commissioned artists working on the crossroads of contemporary classical, film and electronic music to compose sound pieces especially for the location. The Arcade Gallery revives the market with an unobtrusive, atmospheric intervention also when the market is closed.

When the market goes to sleep, the Arcade gallery wakes up and lets you explore sounds in the calm ambient of Plečnik’s market.

Arcade Gallery is part of Artecitya, co-financed by Creative Europe.