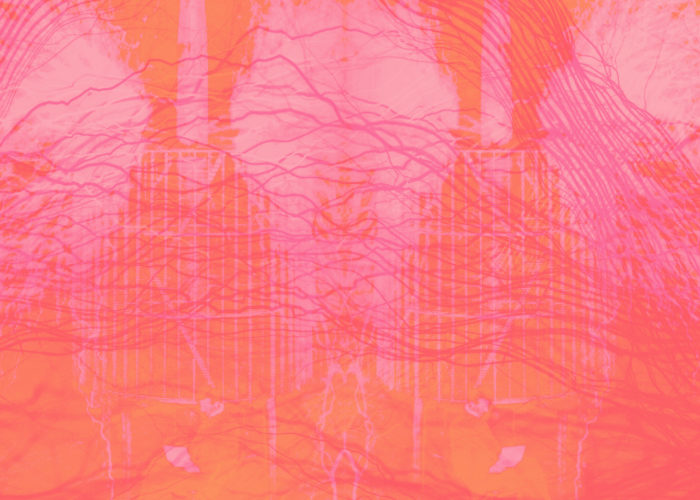 Share Facebook Twitter Google +
​Announcement of the TESLA Award 2017
Congress Square Ljubljana
15 June 2017 9 pm​
We are announcing the nominees for TESLA Award 2017! The jury (Martin Bricelj Baraga, Aleksandra Kostič, Miha Colner and Florian Weigl) had selected ​3 artists and 2 artist tandems to the top selection.
​TESLA award is the premiere artist award dedicated to the wide area of new media and intermedia practices. Besides a grant it includes also an artist residence and mentorship as well as technical assistance in realization of new artwork and a final exhibition at the City museum of Ljubljana. In the first year the applications had been limited to artists below the age of 35 coming from Slovenia or working in Slovenia.​

Public announcement of the winner will be held at the Kongress Square in Ljubljana on 15 June 2017 at 9 pm.​ The announcement will be followed by a concert of Lifecutter + 5237 and Roly Porter as part of the June in Ljubljana festival.
​Nominees for TESLA Award 2017​
​VALERIE WOLF GANG ​is Slovene visual artist working in the field of film, video and contemporary artistic practices. Her work and research reflect social conflicts which arise along political regulations and limitations. With the project The Silence of the Balkans she aims to re-create the state of memory of the Balkan and present the so called ‘Balkan soul’ with an interactive installation.
​

META DRČAR​ is Slovene artist who is working with performance at the crossroads of sculpture, installation, contemporary dance, architecture and video. Since 2009 she is continuously collaborating with the China artist Dori Deng. With her artpiece entitled Rhytm Series, Work No. 5 she aims to continue the series of performances which she has been producing since 2012 with Deng. In this series they are researching the visual rhythm through performative sculpture.

​AGNES MOMIRSKI ​is Slovene interdisciplinary artist who focuses mostly on the relations between body-technology-self and on the interpersonal interaction in virtual and physical spaces. With the project The Sound of a Universal Voice she is researching the relation between the sound and presence through visualization of different non-physical voices which can be heard on the internet. Besides that, she is interested in the sound and the appearance of the universal voice.
PLATEAURESIDUE is Slovene artist tandem represented by Aljaž Celarc and Eva Pavlič Seifert. In their artist work they focus on space, nature and ecology. With the project Ex Topia which is developed in collaboration with the Institute of Geography Anton Melik, their focus is to research and document the disappearance of the Triglav glacier. Their project is based on expeditions, researches and development of a special recording equipment made of ice.
​ANDREJ KORUZA is Slovene intermedia artist and GAJA MEŽNARIĆ OSOLE is a designer. The project ​
Symbiocen: Discovering New Landscapes of Coexistence is their first artistic collaboration. With this project they aim to develop smart bee-houses from invasive vegetal species which at the same time use bees as bio-senzors for pollution and invasive species for constructing material.