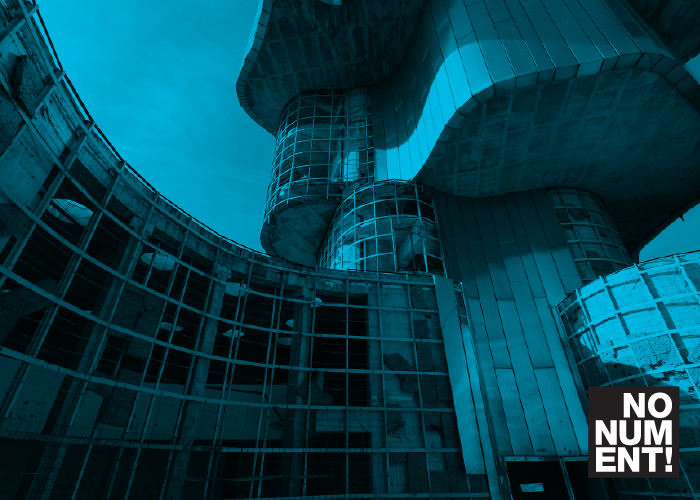 Open call for papers: In search of hidden identities

In Search of Hidden Identities

Changes in the political and social structures of the 20th century have inherently shaped the way built environments of the era are perceived today. These changes call for a new approach to the evaluation, mapping, archiving and preservation of architecture, public spaces and monuments built in the 20th century. Whether it is architecture serving as a witness of traumatic events or infrastructural projects that have lost their function, decaying monuments that have lost their (original) meaning or utopian structures and forgotten public spaces – these built environments carry symbolic value within their narrative, but are not necessarily recognised as monuments.

We propose the term Nonument to be used to describe the architecture, public spaces and monuments that have undergone a process of transformation within which they acquired a new meaning.

The intention of the Nonument project is to open up space for reflection upon the ways of dealing with post-traumatic and conflicting Nonuments, such as the architecture of the 20th century totalitarian regimes, socialist monuments and public spaces in the post-socialist countries with the objective of finding ways to reclaim these built environments for the commons. The emancipatory potential of abandoned industrial structures and infrastructure projects is also an area of focus, along with examples of good practices in reusing these spaces within the community. The aim of the symposium is to consider architecture as a witness, and discuss buildings that ordinary people consider to be monuments because of the events that shaped their everyday lives. The search for new methods of preserving Nonuments for future generations and research within the communities are two topics that will be explored as well.

Scholars, researchers, architects, urban planners, activists, artists and other interested speakers are invited to join us at the Nonument Symposium in Ljubljana. We are searching for papers on Nonuments to be presented in 20-minute lectures. The papers will be edited and included in the Nonument book, which will be published in May 2019.

Possible topics may include, but are not limited to:

Nonument: In search of hidden identities is a two-day symposium in Ljubljana, and is part of the MAPS project.

MAPS – Mapping and Archiving Public Spaces is a research and art project devoted to a thorough rethinking of the architecture, public space and monuments of the 20th century.

(Fill in your personal and contact data, choose a session, write an abstract of your paper – 500 words max. & biography.)

The conference is organised by MoTA – Museum of Transitory Art with MGML as a part of the international research project MAPS – Mapping and Archiving Public Spaces.

The official language of the symposium is English.

The symposium organizers will subsidize the cost of accommodation and travel for non-Ljubljana participants.